Experienced developers of quality software for travel and other industries. 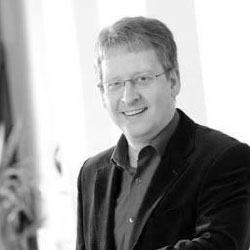 Following a degree in Computer Science, his work began as a programmer, writing point-of-sale software for a major UK insurance company - yes in the days before Microsoft Windows even existed!

From there, he moved to Thomas Cook, initially staying in the financial services sector, writing systems for the management of worldwide travellers cheques, before moving in 1999 to ThomasCook.com, a then fledgling '.com' business and amongst the first major on-line travel retailers.

Following several years of IT Management consultancy for many UK clients such as Argos, BT.com, Play.com and Yodel as well as clients throughout Europe, Tim decided that the time was right to develop a new breed of Travel System and EECSoftware was formed. 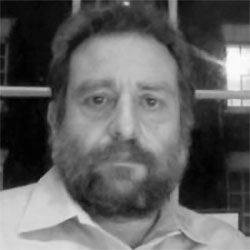 Clive and Tim first met whilst working at Lastminute.com, Tim leading the Software Development Team and Clive leading Technical Operations. Prior to joining Lastminute, Clive spent over 10 years working with Travel2 based in London and through that time gained substantial industry knowledge and experience in a range of technical travel related subjects.

Clive formally became part of EECSoftware in 2014 and is delighted to be able to bring his wealth of Technical Operations knowledge to the company as it moves into its next phase of growth and expansion. 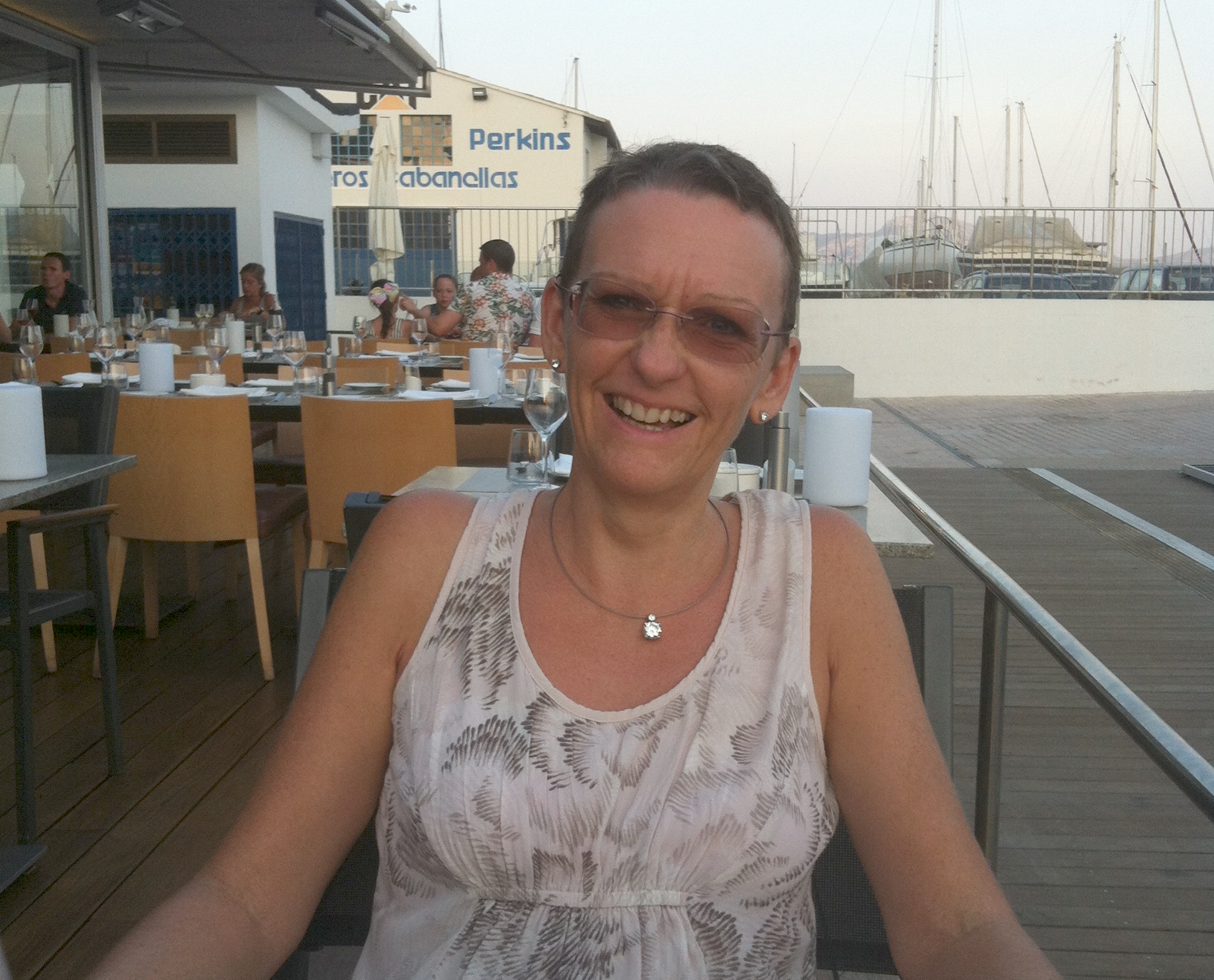 Sam originally trained and qualified with a degree in Hotel and Catering Management before moving into Sales and Marketing, working for a variety of organisations.

With EEC Software's continued growth, Sam plays a key role in marketing and business development, as well as first-line customer support and training.

Our valued dedicated development and testing team, led by Rajesh Kumar, provide a vital role keeping the Darwin platform moving forward and developing each and every day. Our unique collaborative development approach takes contributions and input from all of our customers. These changes are factored in to the ongoing development alongside support issues. Being a cloud based system, we are able to implement frequent updates to the system on an ongoing - sometimes daily - basis. This means that all of our customers get the latest version of the software at all times, and the development team are always applying further improvements and updates - delivering our truly unique 'Software Through Evolution' development approach. 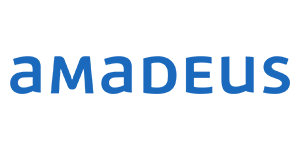 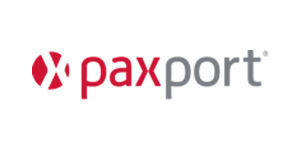 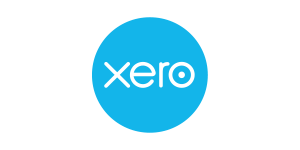 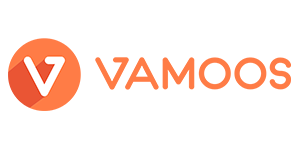 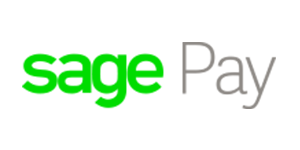